New Year Off to a Good Start

Posted on February 11, 2008 by Reid Greiner
Posted in: Market Trends
New Year Off To Good Start

"While sales were strong, price increases remained modest, with the average rising six per cent to $374,449," said Ms. O'Neill. "There is clearly still a place for the first-time buyer in today's resale market."

There were 647 sales in Mississauga this January, a decline of three per cent over the first month of 2007. The average price came in at $339,655, a one per cent increase over the same time-frame last year. Of these sales, 196 were of detached homes which averaged $516,190, up eight per cent over January '07. 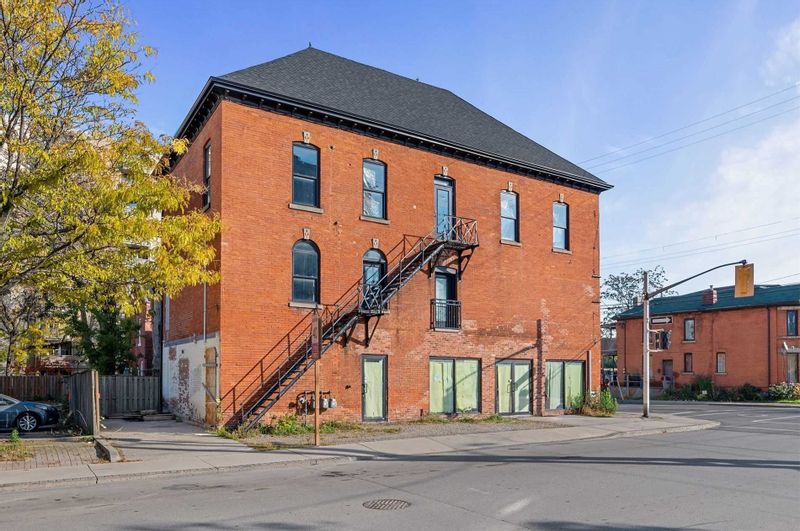 Amazing Opportunity In The Heart Of The City, Built In The Late 1800'S This Heritage Interest Building Offers Many Uses With D1 Zoning. Newer Windows...
View details...